Readers of this blog should be well familiar with the Cisco Spark Room 70 and its sister products. Cisco’s collab team has made this platform a showcase for their latest design and feature upgrades. I give them particular credit for being somewhat early (and somewhat advanced) when it comes to intelligent framing of meeting participants. No one wants to wield the old remote control to pan/tilt/zoom the camera. 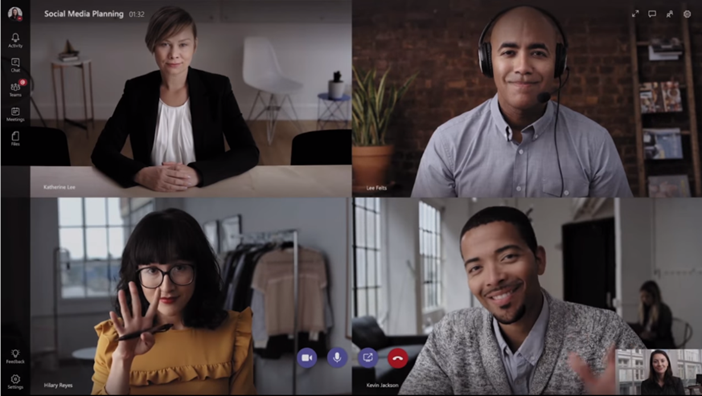 There is a lot controversy about Microsoft Teams, but no one can deny its impending impact. Working teams are demanding access to the new team messaging workflow and Microsoft is making its Teams offering part of the Office 365 suite. Even if it fails to match its competitors in many ways, the integration with other Office 365 tools will make it a compelling choice.

Oracle is looking to transform customer engagements with their new Live Experience Cloud. People are tired of being bounced around automated menus to get help. Oracle’s new solution uses context to connect customers to the right company resource, with options like HD video, screen sharing, and annotation. 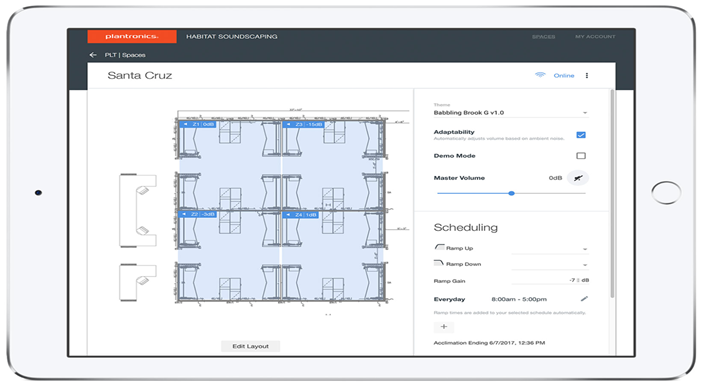 The Habitat Soundscaping solution from Plantronics is just a ridiculously cool concept. They add a bunch of natural elements to the work place. Water visuals, sounds, and other natural effects. My understanding is that it uses motion sensors an noise sensors to dynamically adjust everything depending on how the room is being used.

Wireless content sharing has become a hot market in recent years. Despite the crowded field, the Polycom Pano has gotten a lot of attention due to its ease of use and rare ability to allow four simultaneous shares at once. 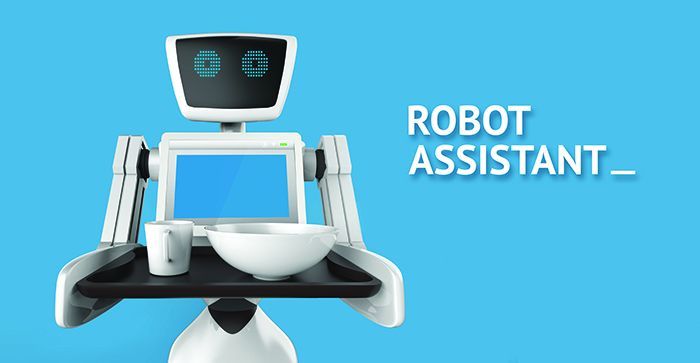 The concept behind the TTEC Digital Worker Factory is pretty simple. Many of us have had bad experiences trying to get customer service from an automated bot, rather than from a human. This is because the bots are really dumb. They have a simple script and can’t understand anything beyond it. TTEC is making bots that will have enough intelligence to understand what is going on, beyond the script, and really help customers.

I’m pretty excited to see these solutions in person. Some of this sounds more like future-tech, than today’s offerings! If this is a harbinger for what to expect at the show overall, we are in for quite an event this year!