July 8th is Video Games Day (not to be confused with the similarly named National Video Games Day on Sept 12). Here at LDV we will be celebrating by playing and streaming some video games live at 4:30pm ET, on the Twitch.tv service. (Note: Stream is over, but we will be doing this again).

Video games are more than mainstream, with top titles out-grossing the biggest Hollywood blockbusters. Whether it’s family friendly fare, like the new Mario Kart, or more adult oriented, like the Grand Theft Auto series, new releases are big business. Even older games like World of Warcraft, continue to enjoy millions of active players. 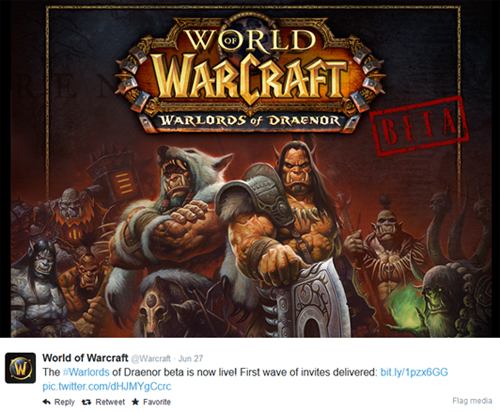 Twitch.tv allows gamers to share their experiences over the internet. This uses a lot of the same, or similar, protocols and technology that we use in enterprise video (its basically a CDN). It is also worth paying attention to because the success of the video game streaming model could be instructive for more business oriented uses. Finally, Twitch.tv was just bought by YouTube for $1 Billion. They had my interest at “streaming video games” but they had my full attention at “$1 Billion.

Twitch.tv is pretty simple at its core. You can create a page. When your friends go to your page, they will see whatever video game you happen to be playing. You can search through Twitch by game, to check out new games before you buy them for yourself. The website is pretty simple, but the community that has developed from it is fascinating. Some people are just particularly entertaining to watch as they play video games, and some of the more popular ones are internet celebrities, with massive Twitter followings and tens of thousands of regular viewers. The League of Legends community alone is mind boggling.

But unlike most streaming services, this is interactive. Streams are accompanied by a chat window, where viewers can interact directly with the gamers. The results are often an unprecedented collaboration between streamers and their fans. Visual collaboration technology has reached the point where unanticipated uses are arising on a constant basis. Twitch is one of several laboratories for the future of internet communications and communities.

I expect there will be more stories to follow as this community continues to grow and push the boundaries of visual collaboration over the internet. But for now, let’s just have some fun and celebrate Video Games Day.